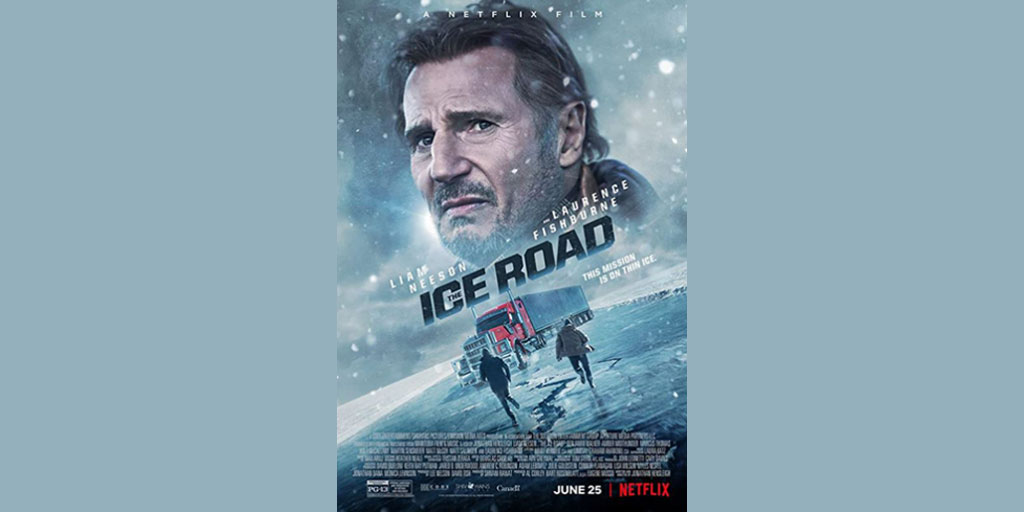 A new action-packed trucking movie is set to premiere in late June on Netflix, starring Liam Neeson as an ice road trucker.

The film, directed by Jonathan Hensleigh (The Punisher), features Neeson as Mike, an ice road truck driver sent on on a mission to help rescue diamond miners after a collapse leaves them trapped and in danger. Neeson has to race against the clock to deliver a load of pipes to repair the site before the ice thaws and the miners are trapped without air.

The movie will be released on Netflix on June 25.

Watch the full trailer below.