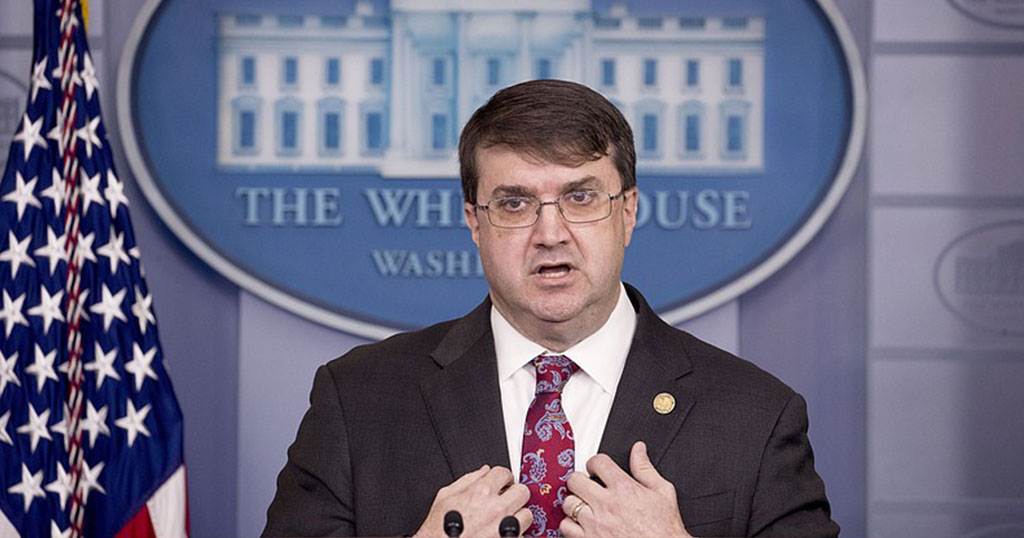 Each Veterans Day is a remembrance set aside to honor those who have defended our country in peace and war.

On November 11th, we pause to reflect on American Veterans, men and women who have served and sacrificed while wearing the uniforms of the Nation—ordinary Americans performing extraordinary service.

In March of 1864, after almost 3 years of devastating fighting in the Civil War, Abraham Lincoln reminded the nation of the sacrifices veterans make for us all … “All that a man hath he will give his life for his country … the soldier puts his life at stake, and often yields it up in his country’s cause. The highest merit, then, is due the soldier.”

That demonstration of “highest merit” has now spanned 244 years, founded upon a singular, enduring principle—Liberty and Justice for All.

Every American is a beneficiary of veterans’ vigilance and valor, and their contributions to our way of life are incalculable. At the Department of Veterans Affairs, every day is Veterans Day. We are privileged to work to repay, in full, our country’s debt of gratitude…  to Veterans who were there when we needed them most. We represent our grateful nation in delivering to those Veterans the programs and services they earned.

In doing so, we keep faith with the promise of President Lincoln, who promised in his iconic second inaugural address to “care for him who shall have borne the battle, and for his widow, and his orphan. ”On Veterans Day 2020, we remember and honor all “champions of a noble cause” … and pledge never to forget the sacrifices they made for us.

On behalf of VA’s over 415,000 employees, I am proud to extend to America’s veterans our department’s heartfelt appreciation and thanks for your service in the formations of the United States Armed Forces.