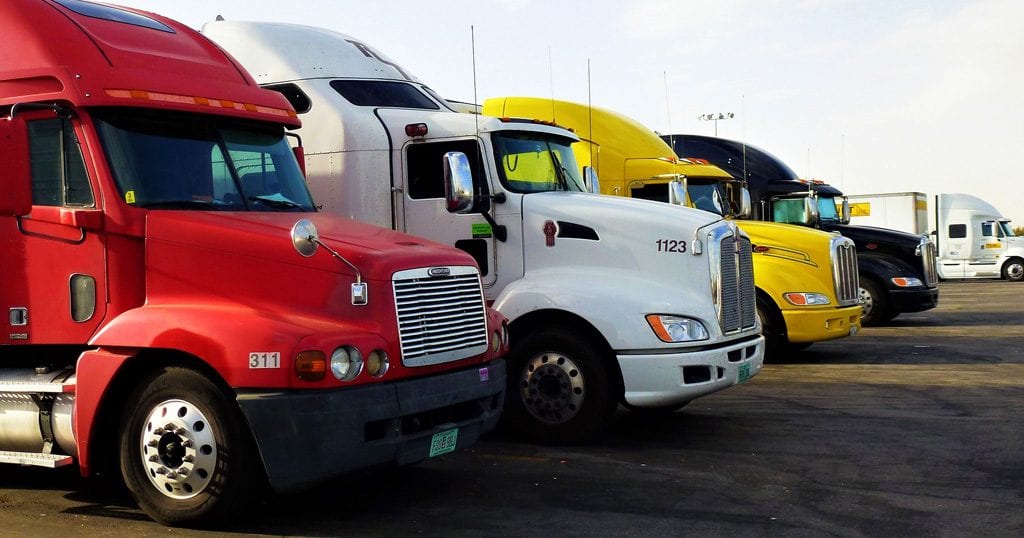 In many states it can be difficult for a truck driver to find safe parking. Whether you are a local or OTR driver there should always be a safe location to Park. It has become even more difficult for truckers to find parking due a corresponding growth of an increase of passenger vehicles and truck traffic on the highway system. Data indicates projected growth in total freight tonnage of more than 51 percent between 2007 and 2040 and due to the mandatory rest period within an 8 hour period rule many drivers are resting at or around the same time. There is a dilemma for truck drivers who are often forced to drive beyond allowable HOS rules or park in an undesignated area and in many cases unsafe for the driver and the public. As I drive the Massachusetts turnpike I see trucks illegally parked on the side of the road, this is unsafe. Rest areas are so packed with trucks taking their rest that trucks are forced to park in area that put risk to the driver and their company.

The Jason’s Law was created under tragic incidence as a result of the 2009 death of Jason Rivenburg who was shot while sleeping for a mere $7.00. Before this incident Jason arrived at his delivery destination in North Carolina ahead of schedule, they would not accept the load early so they turned him away. There were no truck stops or safe truck parking nearby so he pulled into an abandoned gas station to wait until 8am. The thief saw him park, waited for Jason to fall asleep and that is when the incident happened. This may seem like a situation that is extreme, and it is, but the fact of the matter is this extreme has happened many times before and after Jason was killed due to drivers not having secure and safe places to park. It took Jason’s wife to advocate to congress and gain partnerships in order to lobby and pass the bill ‘Jason’s Law’ into law in 2011. This Law has helped gain awareness to the much needed safe Parking for commercial vehicles. The law is used to create and construct safe parking for truck drivers and includes the requirement to have states verify whether their states had adequate parking within their state. There is still much more to be done but there have been many improvements.

It may seem that local drivers are not subject to the issues of parking, but that is not the case. Local drivers must take a ½ hours rest break before they reach 8 hours of time worked. When they are looking to take a break they cannot just pull over wherever they want. Parking on the highways creates a significant crash risk for other drivers, especially in low-visibility or slippery conditions. There are many driver deaths where a vehicle crashes into a Semi truck that was illegally parked on the shoulder of highways. One of our drivers recently was given a level 3 inspection for parking on the passenger side of the rest area. The driver explained to the inspector that there was no parking available in the truck side of the rest area and was required to take his ½ hour rest break. It did not matter the company received CSA points for parking in an unsafe location.

As drivers work thought their day they must always have safety in mind but safety does not rest solely on the shoulders of the driver. Drivers must adhere to laws but law makers must understand commercial drivers are amongst the most regulated workers in the world. Drivers need support to be able to not only work safely, but to be sure they have the network and tools to operate within the law.